My Life – Summed up in one school run 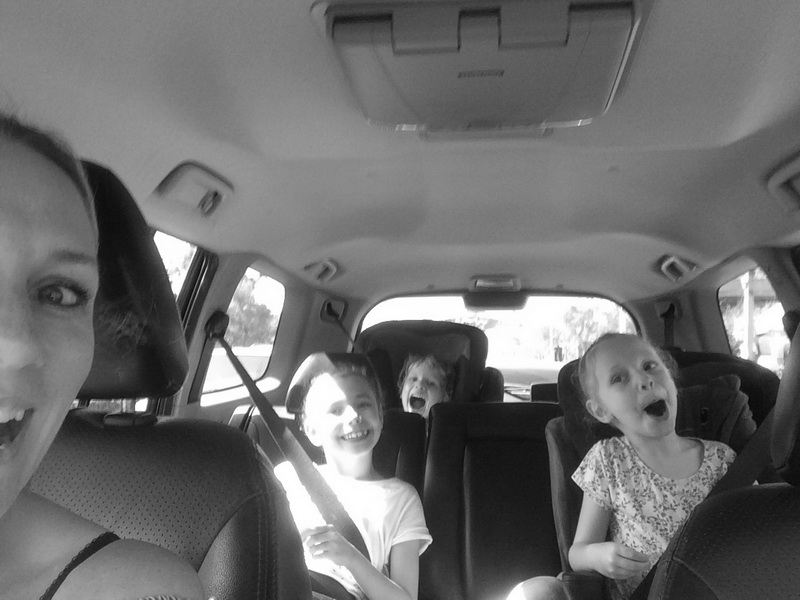 This is literally my life right now:

Our school run this morning went something like this –

When did my life become this? When will i get my mornings back? When will I ever get to stop answering ridiculous questions?

I guess there will come a point when I look back desperately wishing my kids still needed me as much.  Make the most of it – ridiculous questions and all!

My kids keep me entertained for hours – and make me so proud!  Unfortunately the same can’t be said for me. I’m usually found somewhere close by causing no end of embarrassment – like at their school nativity or protecting them from plastic bats