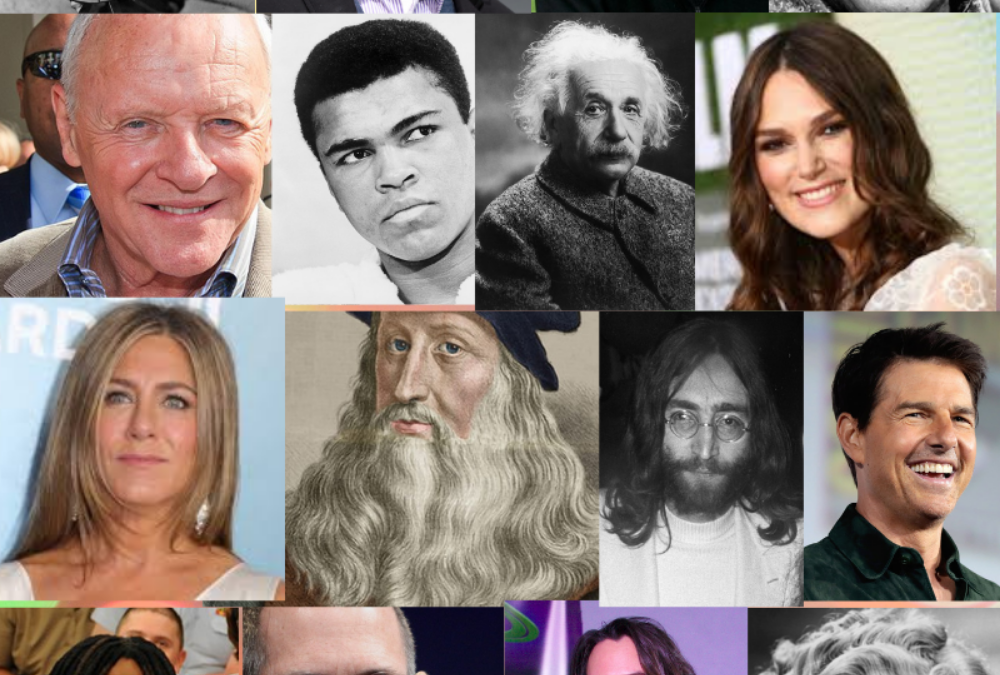 There are, and will be, many struggles ahead for every child suffering with dyslexia. However, did you know that they are in good company. The extensive list of famous people with dyslexia is surprising and should inspire your child to realise their potential – whatever it might be.

Find a list of famous people with dysgraphia here.

With so much bad and sad news being shared every day, it’s good to look at the positives and in this case, we’re going to look at all the famous people with dyslexia that have not been held back on gone on to do frankly amazing things

Albert Einstein: Who would have thought it! The genius who discovered the theory of relativity and the world’s most famous equation (E=mc2) excelled in visual imagination and spatial reasoning. Two positive ‘side-effects’ of his dyslexia which paved the way to greatness.

Pablo Picasso: Picasso’s paintings portrayed what he saw, and without doubt his greatly influenced his famous artwork. His failed to keep up at school and was often sent out of the room for beinf a ‘bad student’ but it was during these times of solitude that he pulled out his artist pads and drew.

Leonardo da Vinci: Researchers believe that da Vinci’s struggles with dyslexia actually fueled his greatness as an artist. His notes are often written in reverse (commonly found with left-handed dyslexics) and his spellings are questionable; but as with Picasso, he turned his learning difficulty into a gift, producing some of the most important artwork and inventions of all time!

Steve Jobs: Perhaps one of the most famous CEO’s in the world, Steve Jobs was a man who never let his learning difference stop him being what he wanted to be. He believed his experience at school paved the way for his future at Apple. He truly believed in himself and his own ability.

Richard Branson: A school dropout age 15 as his dyslexia was never discovered nor supported, he went on to become a world-famous billionaire investor, author and philanthropist.

Stephen Spielberg: learned to read two years later than his classmates, who bullied him so much that he dreaded going to school. However he never felt like a victim and used his experience to do great things. Seeing the ‘whole picture’ has helped him greatly in his career. He went back to university in his 50’s to finish his degree.  You’re never too old!

Walt Disney: Responsible for much loved characters throughout the generations, Walt Disney never let his struggle hold him back!  Imagine a world with no Mickey Mouse!!

Other famous people with dyslexia include:

Remember, you can do anything at all if you put your mind to it! Don’t let a learning difficulty hold you back. Focus on your strengths, not your weaknesses and believe in yourself! Click here for a detailed list focusing on the strengths of dyslexia.

Help your child on their road to success by downloading this dyslexia font here and find out how schools can become dyslexia aware here.