Nativity nightmare with a hangover 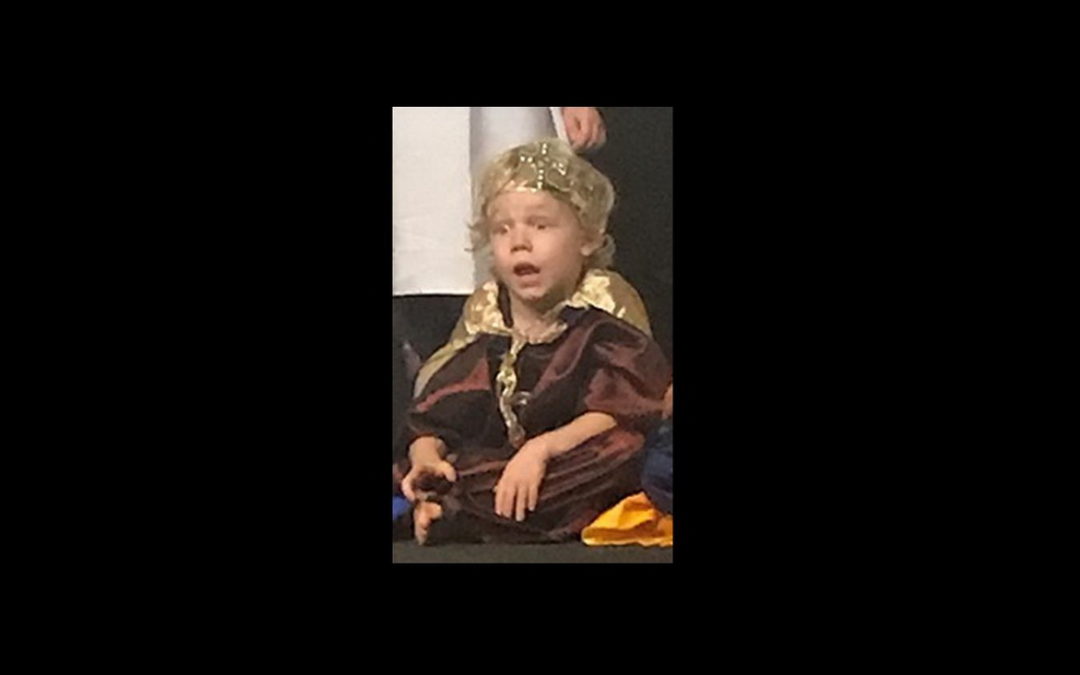 It was the last day of term and time for the long-awaited school nativity before the Christmas break and I was horribly hungover after enjoying a few too many wines at a friend’s leaving party the night before. I’d woken up late, so literally only had time to throw some clothes on, brush my teeth and wipe the mascara away from under my eyes. No time to shower away the smell of stale wine!

I ran out the house but it was only when I got to school I realized I’d not only forgotten to do my hair, but I’d also forgotten to do the girls’. They looked like little urchins. It would be fine. The kids had a carol concert and Connor the nativity but I would sit at the back and ‘rest my eyes’ when they weren’t on stage.

Chas hadn’t come as he had an early meeting so it was up to me to represent the grown up Begleys!

There was a lot of hanging around before anything started and I began to feel worse by the minute. The lights then dimmed and I took my place at the back of the hall. The concert and nativity were lovely and the kids did me proud…

With the main event over, then came the awards. I wasn’t paying much attention until the first award for academic success went to Ariya – I felt terrible as I hadn’t heard a word of what it was about but I’m sure it was for great things. I took the obligatory photo, blew her a kiss, mouthed how proud was of her and sat back down in my chair of shame.

On went the awards (and luckily only a handful are given out each year!) until the last two which were citizenship awards and much sought after apparently. Once again I didn’t pay much attention to anything until I heard Ariya’s name!  She’d been awarded her second award which, out of the eight or so they hand out was pretty impressive! Of course, I missed much of what she’d actually been awarded (again!) but there was a mention of kindness and positive attitude.

I stood up and again walked shakily to get my photo – with lots of ‘congratulations’ and ‘ooohs’ coming from the other parents. I was so proud of her, but also felt a bit bad as I didn’t really know what she’d won and while I was sat there engulfed by my self-induced bubble, I heard Ella’s name called. What????  This was unheard of!  Two siblings winning the citizen awards for being awesome kids.

Next thing I know, I’m being called up. I couldn’t believe it!  I had planned on hiding at the back until it was all over and slipping away quietly back to bed for a couple of hours. Oh no! I was now on full show… My red eyes complete with clumpy old mascara, unbrushed hair and the stench of stale wine oozing out of my pores.

I had parents congratulating me on my parenting skills, asking how I do it so well with three. WTF!!!  I joked that wine helped. But that went down like a led balloon – probably because at that moment I looked like I perhaps relied on the wine a bit too much! I may have forgotten to mention that they currently go to a Christian school where good moral behaviour lies at the root of everything they do (which I absolutely love!). I was however not doing my kids as proud as they were doing me.