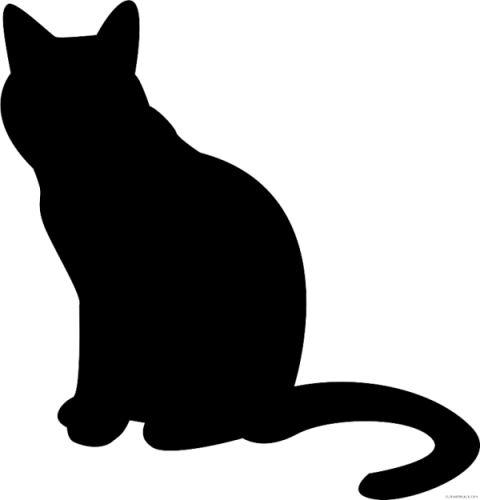 There’s a stray cat that’s been dumped in our mooban (village), it has a collar but the collar’s stuck round its paw and neck. I’ve taken it upon myself to rescue said stray cat but it’s terrified. I’ve been trying to gain its trust for a couple of days but the poor thing is so scared it won’t let me anywhere near it. Today I tried again.

It just so happens that this cat is currently living in the house opposite ours (which is currently empty) so I was in fact trespassing when I attempted this rescue mission. Some might argue that due to the fact it has a collar and lives in a house, it might not be a stray cat after all. I beg to differ!

Anyway, I had no option but to climb the fence and enter this property as there was no way it was coming to me. So I stealthily through myself over, crept silently towards it and then…

I fell very noisily down a sewer, got stuck and needed rescuing myself.

The only person within earshot was my very heavily pregnant neighbour who already thought I was a complete weirdo for attempting to help this kitty in need! There was no way she could scale the fence so she had no option but to call on another neighbour… who hates me!

So there I was, knee-deep in a really disgusting sewer, in somebody else’s house, being hoisted out by a man who has spent the last 10 years ignoring every one of my waves, smiles and attempts at hellos.

The cat is utterly traumatised.

Nothing quite like being able to laugh at situations I find myself in (after a little while to get over the embarrassment of course!) Read more of my total disasters here and here