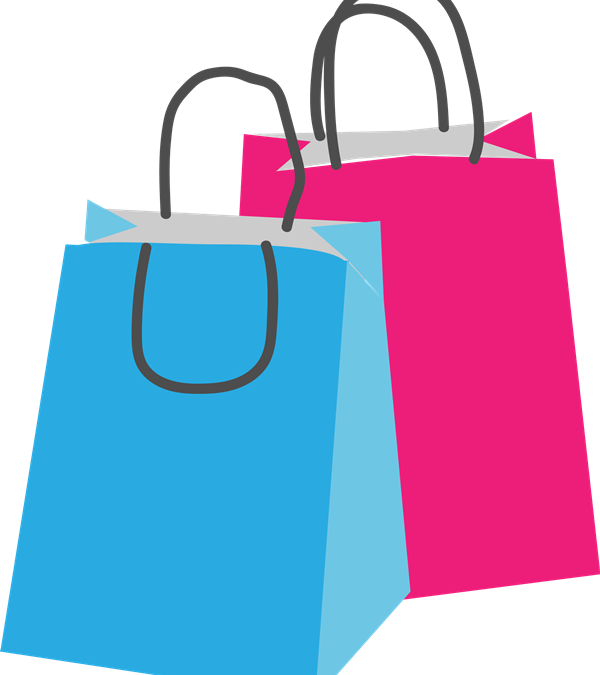 I was feeling very smug earlier as I had finished the last few bits of birthday and party shopping with a whole couple of days to spare!! My car was in the garage after an earlier ‘prang’ so I ordered a taxi and got a coffee while I waited.

Every. Single. Bit. of shopping was sitting on a chair in the coffee shop.

Shocked (but not really) that I could be so stupid I made a mad dash back to Central Festival (in the same taxi that took me home) and unbelievably it was all still there – still on the chair!!!

My faith in humanity was confirmed.

That’s how I found myself once again having a coffee in exactly the same spot with all of my shopping on the same chair where it had been the last hour or so chuckling at the thought of it happening again. I immediately stopped laughing as it was a real possibility.

I have a wealth of stories like this – a treasure trove of idiotic incidents that only I can find myself in. If you have a spare 5 minutes, you might like these: A selection of animal crackers and the time I was bizarrely attacked on a plane by a handbag bearing passenger