Connor and the magic pea 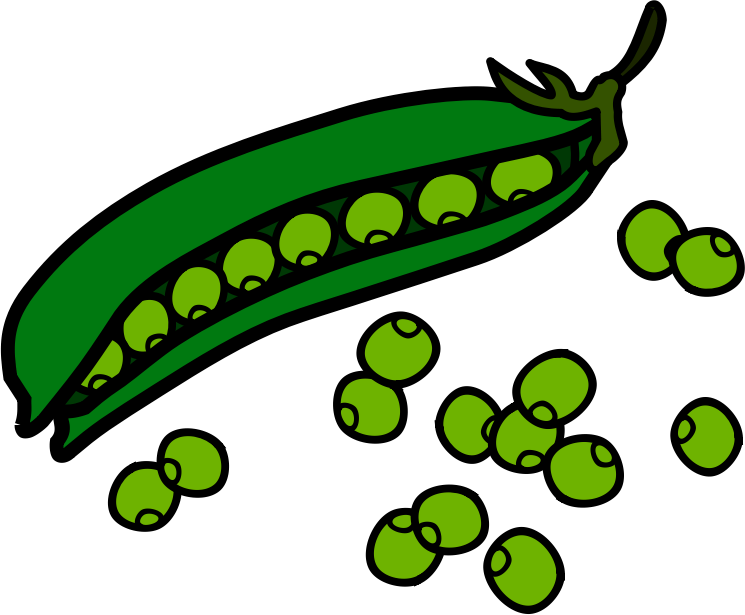 The time Connor tried to fit his dinner up his nose

Once upon a time there was a little boy called Connor. One night when Connor was eating his dinner he thought it would be a good idea to put a pea up his nose.

Unsurprisingly it got stuck.

Try as they might, Connor’s mummy and daddy could not get that bastard pea out. There was only one thing for it – a trip to the hospital. Mummy spent the journey quietly cursing under her breath while Connor proudly sang his way into the waiting room.

Luckily the hospital was quiet, he was seen quickly and the offending pea was easily removed. A quick check however revealed there was something else stuck.

Of course there was!

This time however it turned out to be a bit of pork. Because if you’re going to put food up your nose, why stop with peas?!

Finally after a few high-fives and a group rendition of Twinkle twinkle, mummy and Connor were free to go home – safe in the knowledge that there is every chance this would happen again! 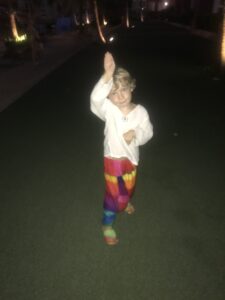 PS. I didn’t know about the ‘mother’s kiss’ method to remove food. Had I known, it could have saved much hassle!