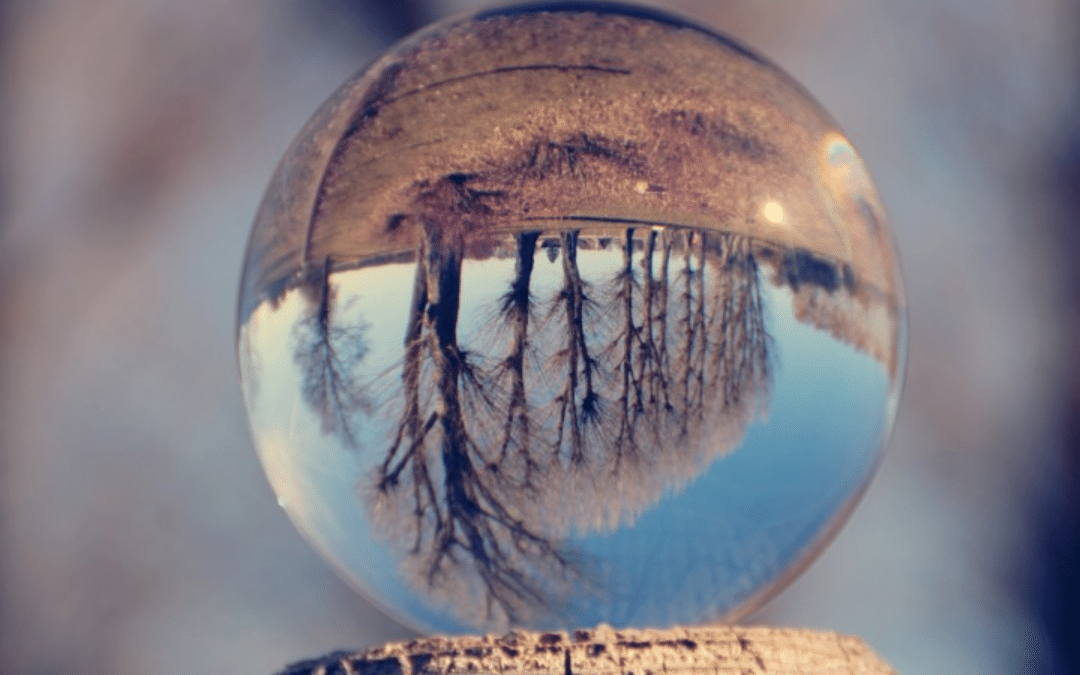 I’m often asked what dyslexia looks like and what kids with dyslexia see. The answer is really complex as every one – whether they have dyslexia or not – sees the world in their own unique way. However, every so often I do get a glimpse into how Ella’s mind works and it’s fascinating! (Ella is my oldest who has dyslexia.)

This morning she unintentionally gave us an insight into what dyslexia looks like.

A glimpse into the mind of a child with dyslexia

Last night, Chas came across a photo of what appeared to be a cross between a goat, a dog and a cow. That is until you turn your head sideways, squint and zoom in. Then (most of us) see it’s a dog in the strangest of poses. We thought the kids would love it so we saved the photo and showed it to them this morning. Sure enough, Connor and Ariya were in fits of laughter as it finally dawned on them that this wasn’t some wierdo hybrid but was in fact your common old pet dog.

Ella however took one look at it, head straight eyes open and said ‘oh it’s a dog on its side with its nose in the air’. WHAT!?!?!?  How did she see it straight away?

She will be a leader one day because we will teach her that her dyslexia never need hold her back. She can use it to her advantage and show the world exactly what dyslexia looks like and how kids with dyslexia see the world – they see things clearly; they see what they want to see – not what we tell them to see.

It is their gift. It is part of them but it will never define them.

Give your child wings and they will soar! Click here for advice on potential careers for children and young adults with dyslexia

There are a number of sites and programs that aim to capture text the way a person with dyslexia might see it. These such sites give another glimpse into the world of a child with dyslexia and show the challenges they face. A good site I came across can be found here. While it by no means demonstrates what dyslexia looks like for everyone, it does give an idea of the struggle so many face.