Flying solo with a baby 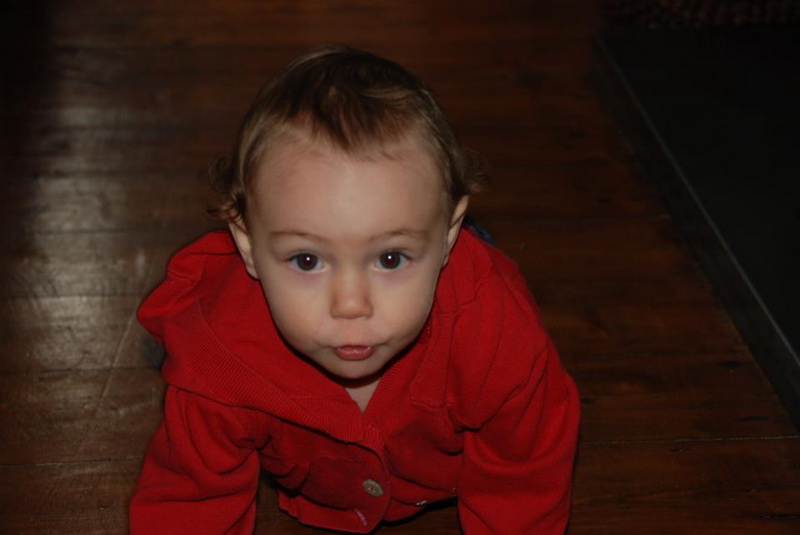 MY FIRST ATTEMPT AT FLYING SOLO WITH A BABY IN MY ARMS WAS NOT QUITE THE EXPERIENCE I HAD IMAGINED!

My first long haul journey flying solo with a baby should have been pretty straightforward. Despite being a little over a year old, this was already Ella’s third long haul flight. However it (unsurprisingly) got off to the worst start possible as I managed to leave my purse with all my money in it at the pharmacy in Chiang Mai Airport.

Unfortunately, I didn’t realise until we were about to land so I undid my seat belt and propped Ella on the seat. I was frantically searching my bags for any sign of my purse when suddenly boom… we landed. I had a bulkhead seat and as we touched down, Ella flew off her seat landing in a heap in my lap. Oops! Just one hour into my journey as a solo parent and I had broken the number one rule of flying – always wear a seat belt! I had also unintentionally ensured that we would be neither eating nor drinking during our three-hour stopover!

Remember the rules of flying

So there we were, a three-hour layover in Bangkok with nothing other than a banana and some toddler snacks that I’d packed for the long flight. I frantically searched my bag and to my delight found a few coins. I bought a bottle of water for us to share and immediately headed to security feeling relieved. That didn’t last long however as I handed over my bottle of water to the security guard almost crying. What was wrong with me? I’d flown countless times before. I knew you couldn’t take bottles of water through security!

Assuming the journey couldn’t possibly get any worse, we finally boarded the plane. I immediately questioned my choice to fly Jet Air with a baby as we were crammed into our tiny seats by surly air stewards. There wasn’t anything I could do so determined not to stress myself out, I took a few deep breaths and the flight to Mumbai passed by without incident.

Our arrival at Mumbai was not so pleasant however. They had forgotten that I requested my buggy. As Ella was only taking her first few tentative steps, I found myself with no option but to carry her and the ridiculous amount of hand luggage I had packed! (Unsurprisingly, I had left our Ergobaby in the bottom of the buggy!)

As we approached security, I had to place Ella on the floor while I sorted the hand luggage out. Every time I put her on the floor, she was off. The man at security for some reason took great umbrage at this which became obvious as he opened my case and started throwing my meticulously packed belongings all over the place. I was livid and asked him politely what the problem was. He informed me I had a dangerous weapon concealed and was searching for it. My heart dropped into my stomach. Had someone been into my bag and stashed a gun? Had I accidentally packed our bread knife?

And suddenly he was shoving something in my face. A small red bag. Drugs? Something else completely illegal? No! As my eyes regained their focus, I realised this small bag contained Ella’s baby nail clippers and nail scissors. I couldn’t have even cut paper with them!

I was livid and I let him know it!!  And that’s how I found myself pinning my daughter down with my foot, desperately repacking my case with a security guard screaming in my ear that he was about to throw me in jail. ALL FOR A PAIR OF TINY TOENAIL CLIPPERS!

Before we set off, I’d visioned my myself as this calm, collected mother travelling with her happy-go-lucky baby to lands far away. As I stood there with tears falling down my face and a baby who was more street urchin than catalogue model, I found myself laughing at the absurdity of it all, which only angered the security guard further.

We left him still shouting at us as we made our way for another three-hour stopover with no money or credit cards! We shared a couple of Ella’s snacks and before we knew it we were boarding the final flight to the UK. Chas collected my purse from the pharmacy, we had a wonderful holiday and I made a vow with myself never to fly Jet Air again.

We just had the return flight to endure and that couldn’t possibly be as bad could it?

Nope! It was worse…

To read how flying solo with a baby was even worse second time around, click here