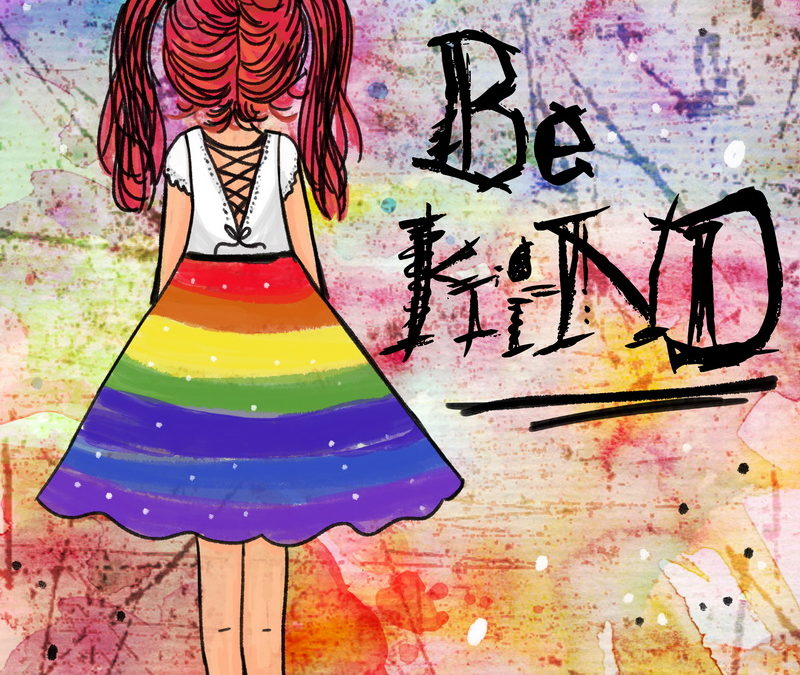 Having kids is not easy. Knowing what to do at times is not easy. First time mothers need more support than most – just a bit of reassurance that they’re doing it right will help more than you could ever know and never forget to just be kind! Unfortunately, though, more often than not, support for mothers is often blurred with judgement and opinions. I’m not sure what it’s like elsewhere, but I found Chiang Mai to be incredibly ‘judgy’. So many people with their ‘good intentions’ that is actually interfering and forcing of opinions.

Don’t be a misguided do-gooder

Not long after I had Ella and just after my mum had left to go back home, I found myself in Tesco’s, happily going about my business and proudly pushing my brand new bundle of joy. It wasn’t long however before this pride turned to angst as a constant stream of ‘do gooders’ felt the need to comment on my parenting ability. Apparently Ella was too cold, too hot, hungry, tired, too young to be out. You name it, they judged. I was in complete shock and being so new to motherhood, didn’t have the confidence to just shrug the comments off. It wasn’t long before Ella (in my mind) proved all these women right and began to cry. Loudly. I was mortified as looks of ‘I told you so’ appeared to be everywhere I turned.

In an instant my confidence in my own maternal instinct was shattered. I ended up in tears in the toilets, breastfeeding. All it would have taken was one person to come up to me and ask me if everything was alright or just to tell me not to worry and I would have walked out, head held high in defiance. Instead, I sneaked out of the toilets and hurried home leaving my shopping in the cart. Luckily Chas was on hand to give me the much-needed reassurance and I put that episode behind me very quickly. But what it did teach me was to reach out to anyone that looked like they might be struggling. Whether it’s a knowing nod, a reassuring ‘don’t worry, I’ve been there too’ or a helping hand – it really doesn’t take much to be kind.

Sometimes it’s ok to just listen to a mother with a new baby. Not everything needs to be answered with advice. Sometimes it’s ok to just sit back and let them know we’re all going through exactly the same thing. We all have our moments of doubt, insecurity and worry. However with a solid support system, this should be easier to overcome and as fellow mothers, we need to encourage those who may be struggling to have confidence in themselves.

If we have confidence in ourselves, we can then instill it in our children and this will help them throughout their life. However, it can be difficult to believe in ourselves when we are at our most vulnerable. Those first few weeks/months/years after giving birth can be hard and it’s a time where we need to support our friends however they need it.  In world that seems to only find self-validation in how many ‘likes’ or ‘followers’ they have, it’s even more important to just be kind and help each other feel worthy. Self-belief is one of the greatest gifts you can give to someone by being kind, supportive and non-judgemental. Unfortunately however, self-belief as a first time parent is difficult. There are often all these voices (other people) telling you what you should do and how you should do it!

It seemed like I was getting (bad) advice from all angles. It was overwhelming at times because I was made to feel like I was doing something terribly wrong, but eventually I managed to filter out the bad advice and judgement and listened to my own instinct. When I took a step back, I found that the biggest judgers of all were unbelievably other mothers!

Come on girls! What’s our problem?  Surely we have enough to deal with when we’ve just given birth… Exhaustion and hormones alone are enough, but to then have to put up with ‘expert’ mums calling us out for all sorts of things is simply unforgiveable.  I see it on a daily basis and it needs to stop! If I want your advice I’ll ask for it and while you’re giving it to me, perhaps you could stop being so damn patronising!

I have a friend who was (I firmly believe) pushed over the edge when they were a new mum by another ‘friend’.  This ‘friend’ had judged, disapproved and mocked before she’d even said a proper hello. There was no need for it, but unfortunately it’s rife on social media, in web forums and even on my school runs. In fact, it’s not even just mums. Women do it all the time – judging other women for such shallow reasons.

So perhaps, before we’re so quick to call out the men for inequality, we need to look at ourselves and ask why we’re not supporting each other at times when we are often at our most vulnerable. Why are other women often the most damming? Whatever the reason, it needs to stop! How can we honestly have equality when we’re so quick to bring each other down?

***Since writing this, #bekind was trending for a while after the tragic death of Caroline Flack. It’s not only new mothers that need support. Judging others is a really miserable way to live but unfortunately seems to be so common now with social media and the press doing all they can to bring others down. Live your own life and just watch out for those (anyone) who you may think are struggling. Be there, be aware and just be kind.