Dyslexia – learning difficulty or just a different way of learning? 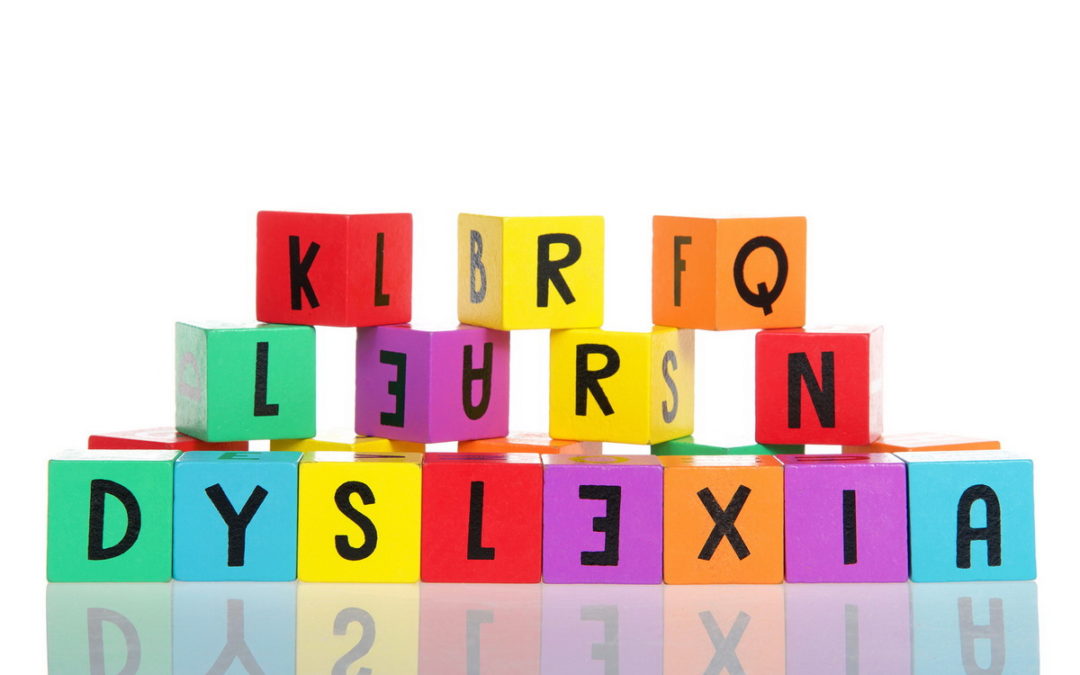 Everyone is a genius. But if you judge a fish by its ability to climb a tree, it will live its whole life believing that it is stupid

What does it mean to have dyslexia?

We first found out Ella had dyslexia when she was six. We weren’t entirely sure what it meant other than she would struggle with reading and writing. We already had an inkling she may be as she often wrote back to front and found decoding words particularly difficult. In the two years since her diagnosis however she has gone from strength to strength, never used it as an excuse and has shown us a different way to see the world.

Ella sees the world in colour, in images and in a way that I wish I did. Her imagination is amazing and inspiring and while her writing may not be the neatest, she doesn’t care. She doesn’t have time to worry. She’s too busy creating. Whether or not this is because of her dyslexia, or simply her character who knows! But perhaps her struggles with words has helped her imagination and creative side flourish.

Is academia the only way?

We’re so lucky living in Chiang Mai as the schools aren’t so focused on academic success and exams. The kids learn, of course, but there is so much more to their education than just passing an end of year assessment. Living here has been a breath of fresh air when it comes to education. Both myself and Chas have always valued a good education and everything it offers. However, we’ve seen another side – being academic isn’t the only way to be successful. In fact, someone like Ella would be stifled in mainstream education in the UK. She would be forced to keep up with everyone and in turn, this would ultimately lead to a crisis in confidence.

Instead, we’ve got a daughter who has never been made to feel like anything but a success, who understands that assessment results don’t determine who your 8-year-old self is and a girl who is living childhood to the max because her education allows her to.

The world at her fingertips

The world is at her fingertips and with some extra help, both in and out of school, we’re confident that her dyslexia will never hold her back. Sure, she may need some tutoring and sure she gets really tired because she has to focus so hard, but with a little bit of hard work, lots of support and belief in herself, she will fly.

We use some great resources with Ella. She is currently completing an online touch typing course with Touch-type Read and Spell (TTRS). This is a really important skill for her – well for all kids, but especially kids who struggle with writing. It takes so much effort for her to write even a few sentences that she gets tired and loses focus. This will not be an issue when she can touch type. She will be able to focus on the subject matter rather than how to write it. It will open so many locked doors.

We pay for this course, however there are great free resources online. The best (in my opinion) are listed below:

Don’t force them – support them

One of the main things I’ve learned from Ella is that she won’t be forced into learning. She will literally switch off. I have to take my time, make sure she fully understands, give her space and (more importantly) time to complete her work and remember that she’s only a child. Putting my unrealistic expectations on her simply isn’t fair.

She loves to learn. She is a walking fountain of knowledge. It’s literally the physical act of putting pen to paper that she struggles with. We just need to find the best way to get all her ideas out. Touch typing is one way, and speech-to-text programs are another.

For more information on the best apps and programs for children with dyslexia, click here

This post barely touches the subject of dyslexia. It’s something I’m learning about – almost on a daily basis – and something that I really want to start to understand better. We’re lucky that with the advancements in technology, the resources available for help, support, information and tutoring are endless.

Ultimately, if kids are taught to believe in themselves, taught to be kind and taught inclusion and acceptance, they will win at life. Academia isn’t the only way.

After all, what’s a first-class degree worth if you’re a total moron?